Uber Eats is making it easier for some restaurants to sign up for its services.

Operators that use Toast or Clover can now create an account with the third-party delivery provider directly through their POS systems. A tighter integration between Uber Eats and the suppliers simplifies the process, allowing restaurants to get set up in “just a few clicks,” according to Uber Eats.

Uber Eats said the self-signup system is a first for the industry and will apply to hundreds of thousands of restaurants.

“At a time where merchants are faced with unprecedented staffing challenges, we heard loud  and clear that we need to make it as easy as possible to unlock the growth that Uber Eats offers,” said Roy Frenkiel, director of product management at Uber, in a statement.

The integration also means that once restaurants are up and running on Uber Eats, incoming orders will be injected directly into their POS rather than a separate tablet. 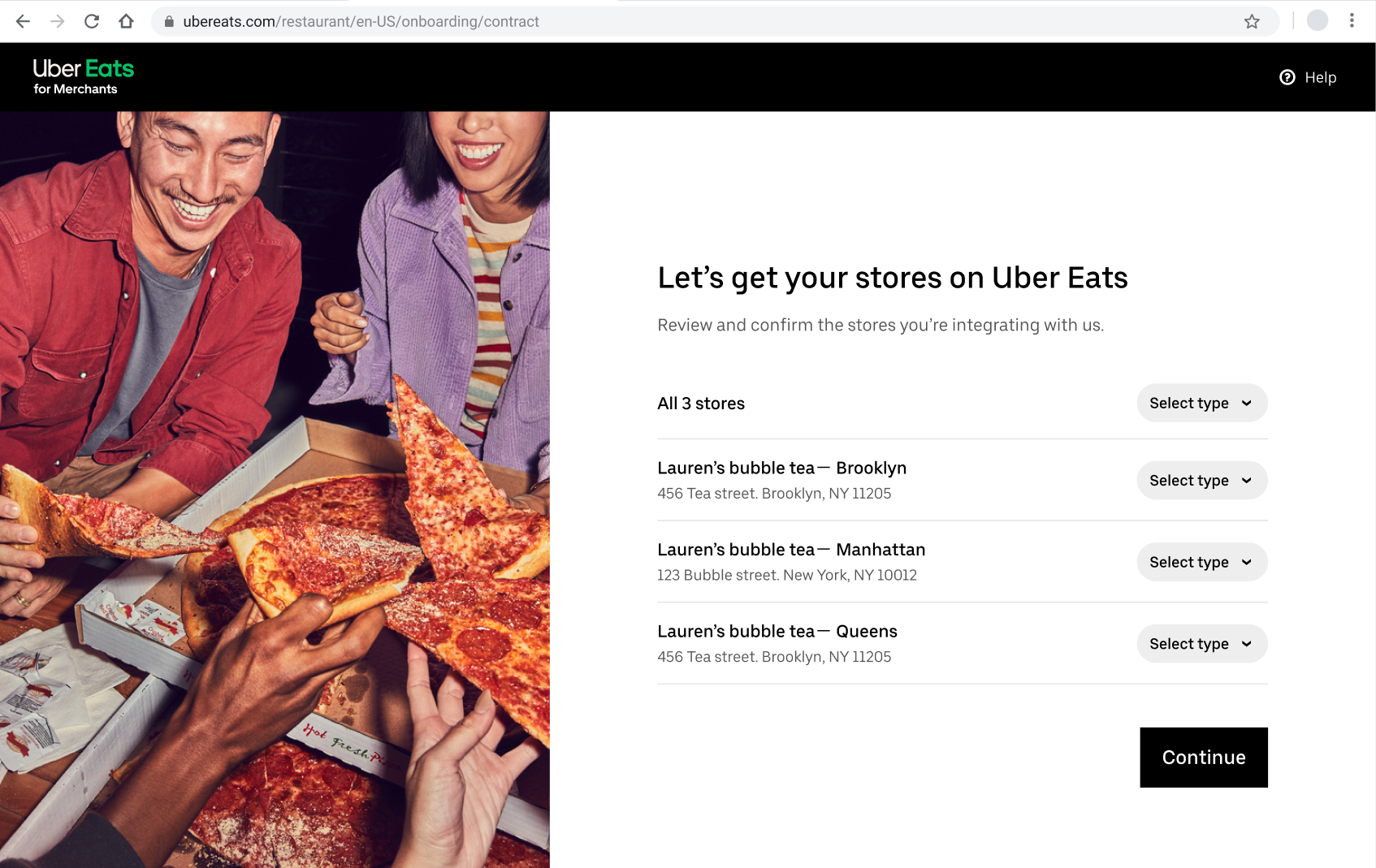 It may seem like a small adjustment, but it should come as welcome news to restaurants that are increasingly looking to reduce friction in their operations. At the FSTEC conference last week, operator after operator called on vendors to create better connections with one another.

“You need to continue to listen to what restaurateurs are asking for,” said Dog Haus CEO Andre Vener in a message to the many suppliers at the event. “You need to build tech stacks that work with other companies.”

For Uber Eats, the deeper integration will make it even more accessible to many restaurants. More than 200,000 restaurants use Clover and more than 68,000 use Toast, according to their websites.

The self-signup product is available for Clover users in the U.S. and Canada and Toast in the U.S.